We are a team of engineers, designers, and thinkers, working to unleash the next generation of exoskeleton suits for industrial workers.

From Concept to Reality

Skelex is the brainchild of Gaurav Genani, an Indian engineer, ergonomist, and entrepreneur who came to the Netherlands to study Engineering at TU Delft in 2010.

The idea for Skelex was inspired by Gaurav’s fascination with the ‘human aspect’ of technology and engineering from his time at university and being a musician. Skelex thus goes beyond being an exoskeleton buoyed by cutting-edge mechanical technology – it is centred around improving the overall utility and comfort of how humans work in an industrial setting.

Made stronger with our Partners

In 2015, iTanks established a partnership between partner Bilﬁnger and Skelex with the aim of collaborating to develop a working ergonomic loadreducing exoskeleton. Both parties additionally developed a solution for stress-reduction for painters and have also worked on an ergonomic solution for scaffolding builders.

Over the last couple of years, more than 200 people have tested the Skelex exoskeleton at various companies in numerous different ﬁelds of industry with great success. 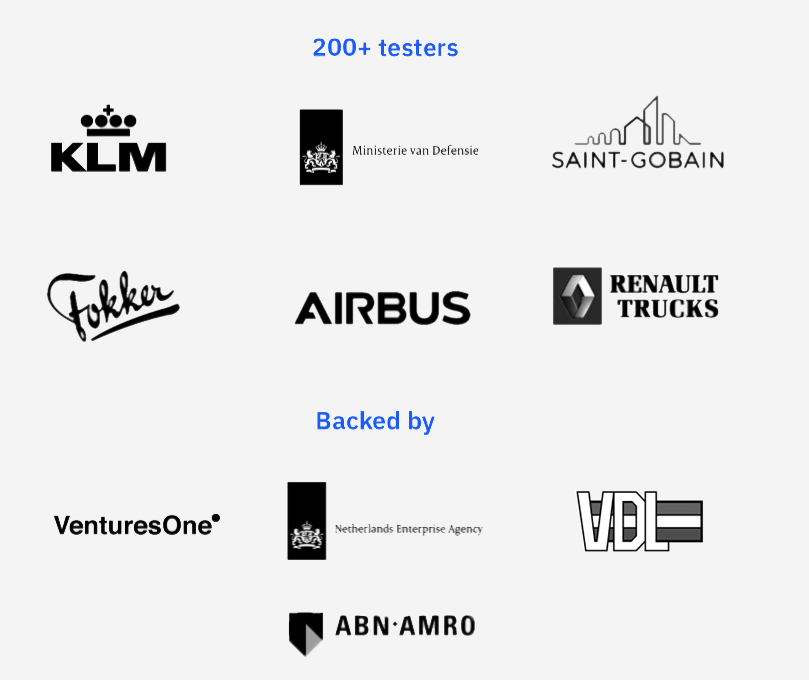 Skelex is growing at the Innovation Dock, RDM Rotterdam

Here the team is constantly testing, optimizing, and perfecting the Skelex suit. Come visit us

Read Our Story
Get In Touch